The CTP has several pilot devices that allow chemical or biochemical reactions of MFCs (microfibrillated cellulose) to be produced and studied.

The CTP has several pilot devices that allow chemical or biochemical reactions of MFCs (microfibrillated cellulose) to be produced and studied.

For example, the NaMiCell pilot was designed, built and installed at the CTP to produce MFCs in the context of the InTechFibres partnership. It comprises a low-consistency refining bench for mechano-enzymatic treatment of lignocellulosic fibres and a homogeniser with a capacity of 1000 L/h operating at a concentration of 3% and a pressure of 1500 bar.

The CTP also has a co-rotating intermeshed screw extruder with a capacity ranging from 5 to 20 kg/h depending on the lignocellulosic material and the reaction conditions. This extruder will be used to develop the process patented by the CTP and the LGP2 (production of MFCs at a high concentration, 20%). The new process will then be easy to transfer to industrial scale.

Indeed, the CTP and the LGP2 are collaborating in a shared project that aims to demonstrate that pretreatment of the fibres followed by Bivis extrusion allows MFCs to be produced at 20% concentration, i.e. 7 times higher than that achieved using a conventional process! Transferring this new process to the pilot scale would reduce production and transport costs and open doors to new applications.

All of this new process will be developed at high concentration, including mechano-enzymatic or chemical pre-treatment of the fibres. The extrusion conditions will be optimised so as to release microfibrils between the extruder screws as efficiently as possible in terms of energy and production quality. Properties of the MFCs will be evaluated for paper barrier or reinforcement applications.

Do you want to find out more? Contact us! 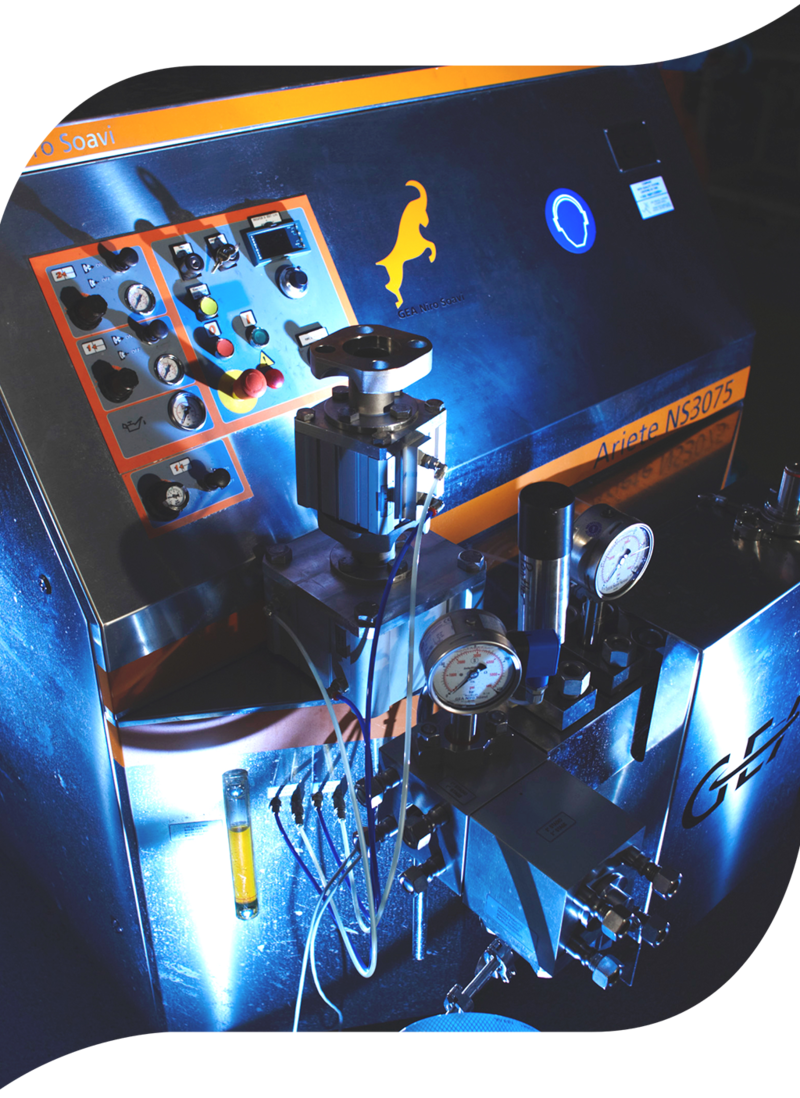